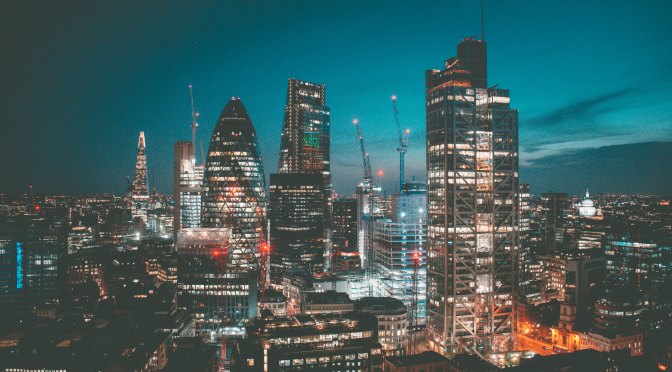 “St. Paul’s Cathedral is in the bloody way of my next architectural masterpiece, so I’ve applied for permission to knock it down.”  So says architect Sir Malcolm Hempell-Chalke, the award-winning maverick behind such London landmarks as The Spike, The Shoebox, and The Penguin.  Plans for The Lipstick, as it will affectionately be known, will be located at 1 Paternoster Row.

The dearth of prime real estate for foreign businesses in London is problematic, according to experts.  Fancy offices full of bespoke leather banquettes, Nespresso machines and unfeasibly tall indoor palms are running desperately scarce.  The Shard, The Cheese Grater and The Walkie-Talkie have only temporarily alleviated the problem.  Sir Malcolm has been approached once again, to draw up plans for yet another tallest building in the world; even taller than the one that was the tallest building in the world last week.

“It’s looking promising”, smiles Sir Malcolm, lighting a Montecristo No. 9 and wafting the match out.  “The permission shouldn’t be too difficult to obtain, enough money has changed hands for it to be a mere formality.  I know it seems a shame to bulldoze one of the most famous cathedrals in the world, but there are fintech firms out there begging for offices in a really tall structure.  Foreign tourists will just have to find something else to photograph.”

Initial plans to include an allocation of affordable apartments on the 1st, 2nd and 3rd floors had to be shelved, after tears of laughter from prospective foreign investors turned the cardboard scale model to mush.