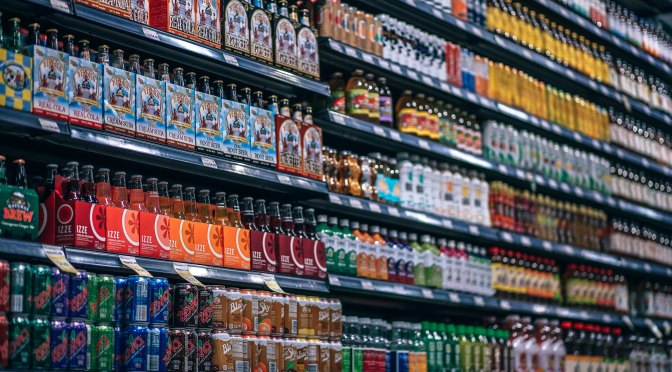 Producers of some of the nation’s favourite food brands have insisted that packaged goods are not getting smaller, contrary to claims on social media from disgruntled consumers.  Instead, in a remarkable twist, they say that human hands have evolved to be larger with each passing generation, and continue to grow throughout our adult life.

This hasn’t always been the case, according to a study commissioned by Nesbury’s Foods.  A gene long thought to be useless, that makes hands start growing again, has been ‘switched on’ in most adults since the 1980’s.  It is this that causes people to believe they are being ripped off in the supermarkets.  “This increased growth won’t be noticeable to most of us, we’re talking only 3 or 4 millimetres a year, but Waggon Weelz and Mrs Crimbo’s Coconut Macaroons will appear smaller than when you were a child”, explains a Nesbury’s Foods spokeswoman.  “So you can all stop implying that we’re putting up prices whilst reducing pack sizes.”

In related confectionery news, the makers of Tromblerone Pointy Chocolate have announced that there are exactly the same number of their famous chocolate peaks as there always has been.  It’s just that the gene that causes human eyes to grow further apart has been switched on by environmental pollutants, causing the peaks to look more spaced apart.  “This effect is only noticeable in chocolate, though”, say Nesbury’s.